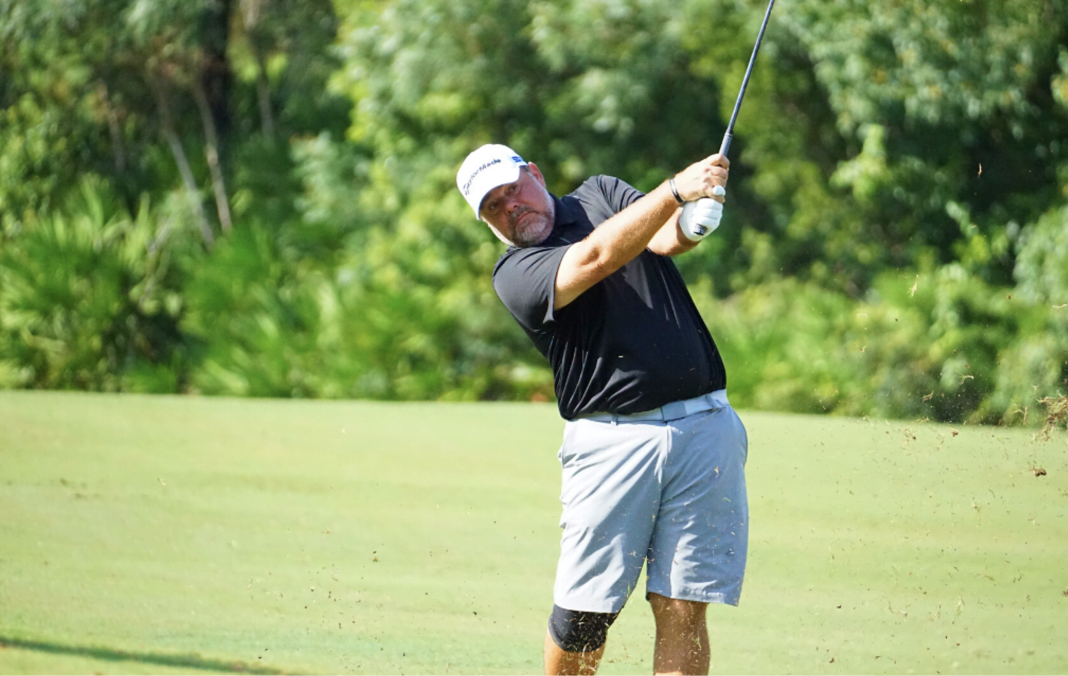 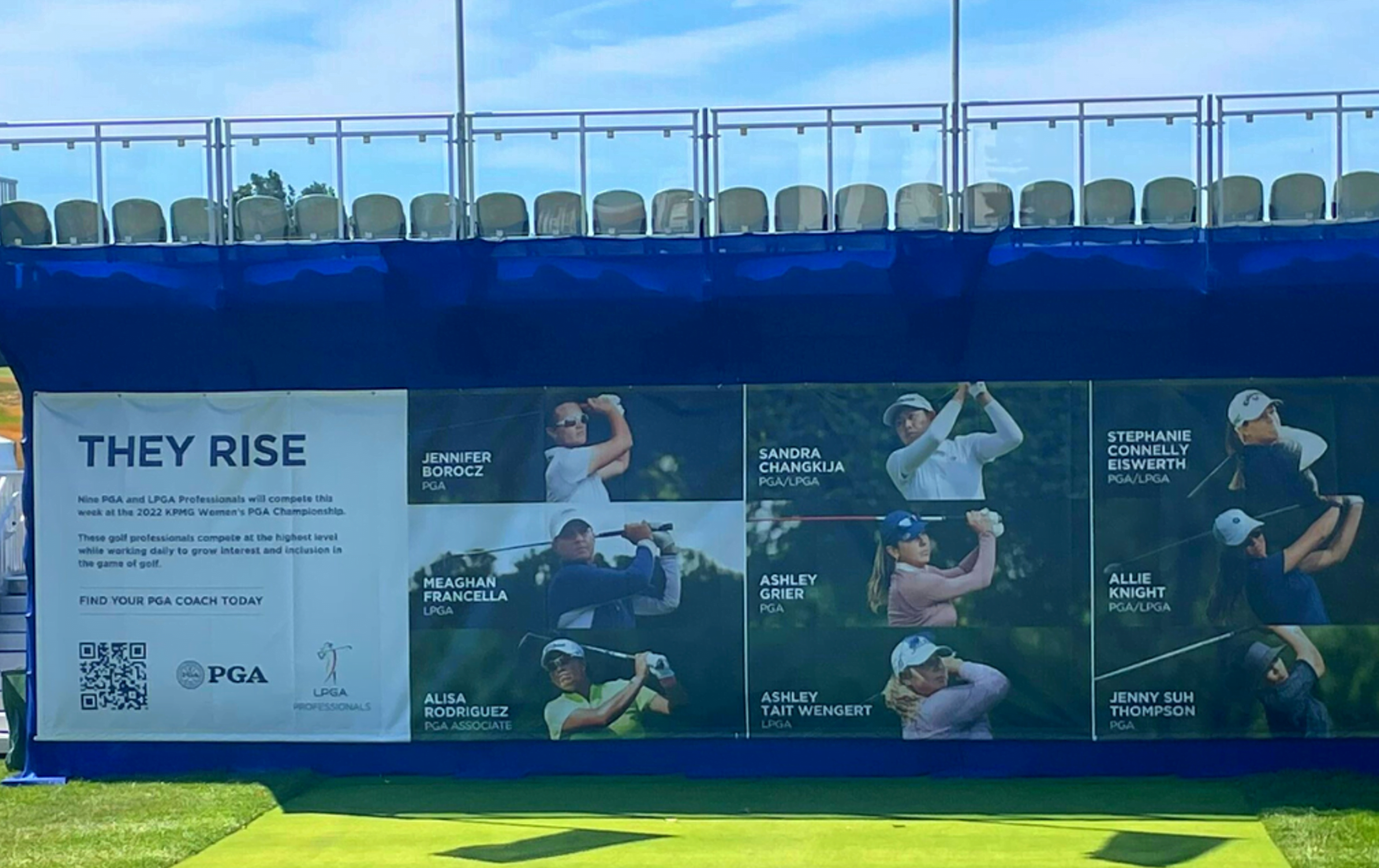 Hronek, the 2021 NFPGA Senior Player of the Year, qualified for the Championship after he shot 2-under (70) at the Qualifying Round at Golden Ocala Golf & Equestrian Club on May 23rd. 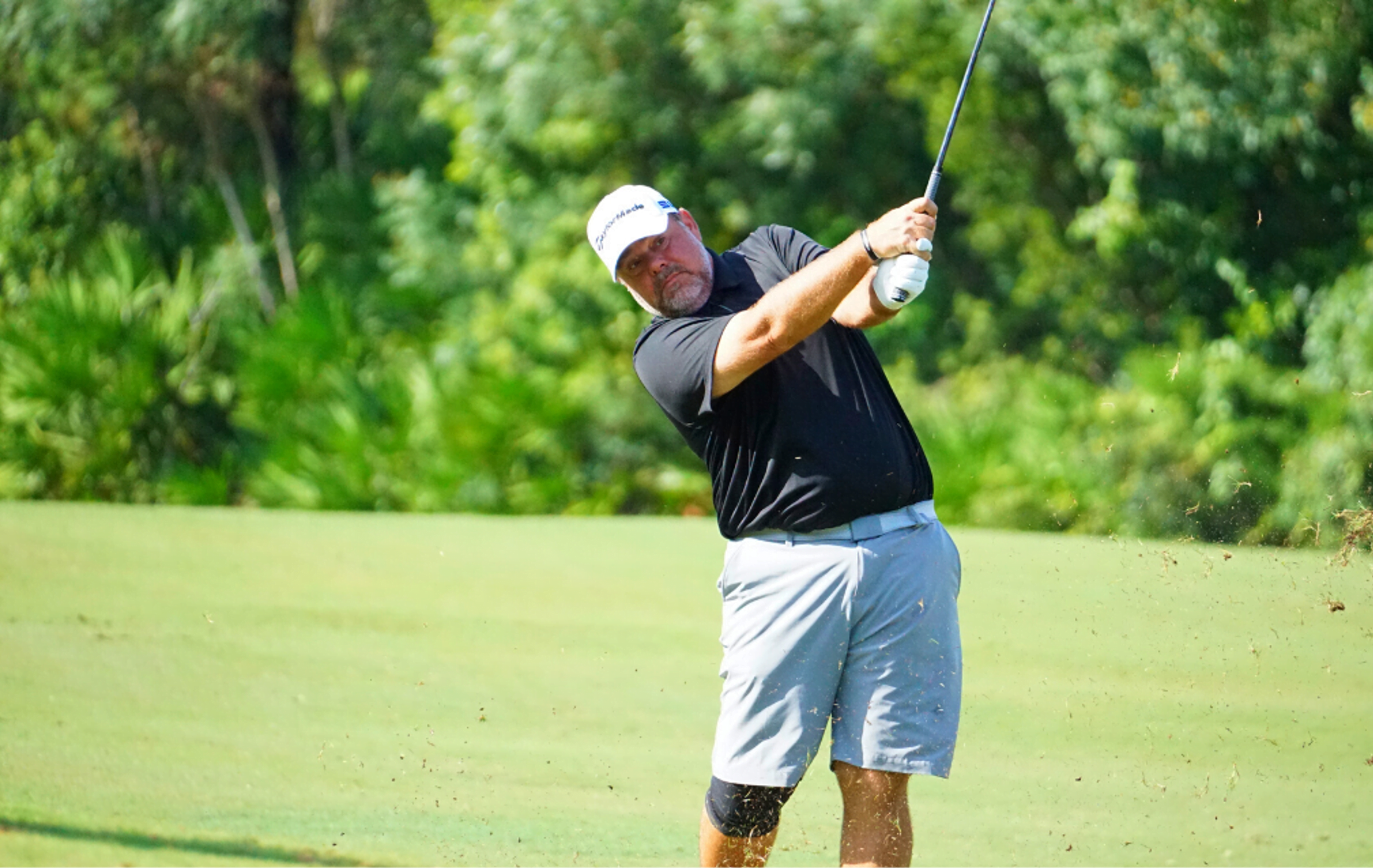